Just a few of my favorites: 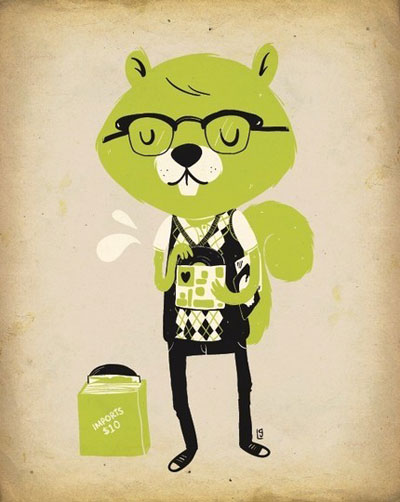 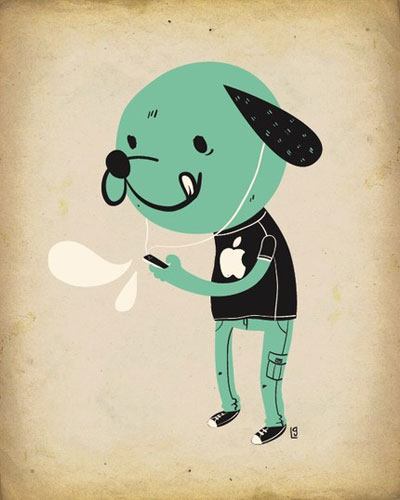 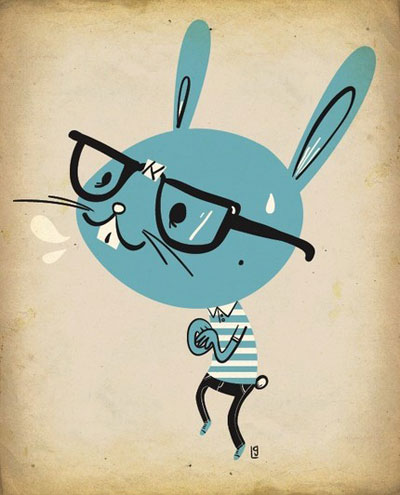 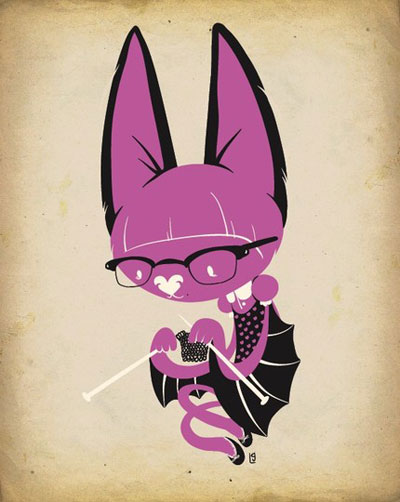