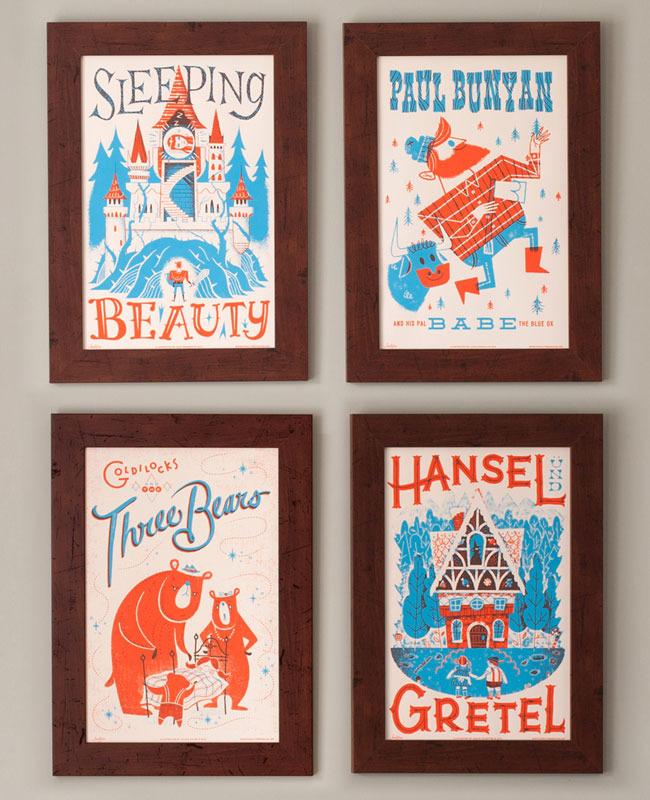 Familytree has hit one out of the park with their newest release, the Fairy Tales Art Print Series. Each of the four screen prints in the series features a different fairy tale, imagined by a different illustrator in a retro, mid-century illustration style. Love it!

Prints from the series include Paul Bunyan by Lydia Nichols, Hansel and Gretel by Shelby Rodeffer, Goldilocks and the Three Bears by Julian Baker, and Sleeping Beauty by Alex Pearson. If you’re like me and are having a hard time picking a favorite because they’re all so darn cool, then you can pick up the whole series at a 20% discount – woo hoo! 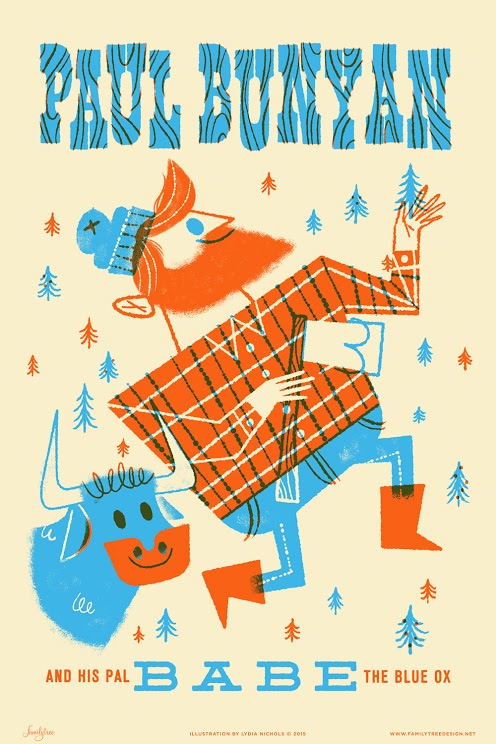 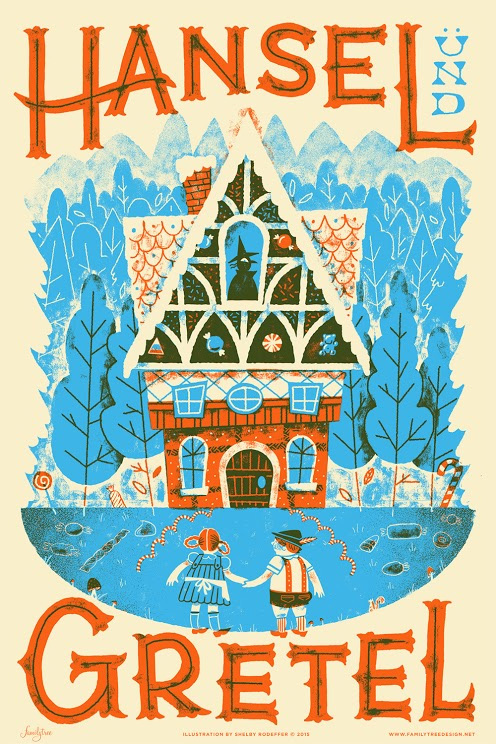 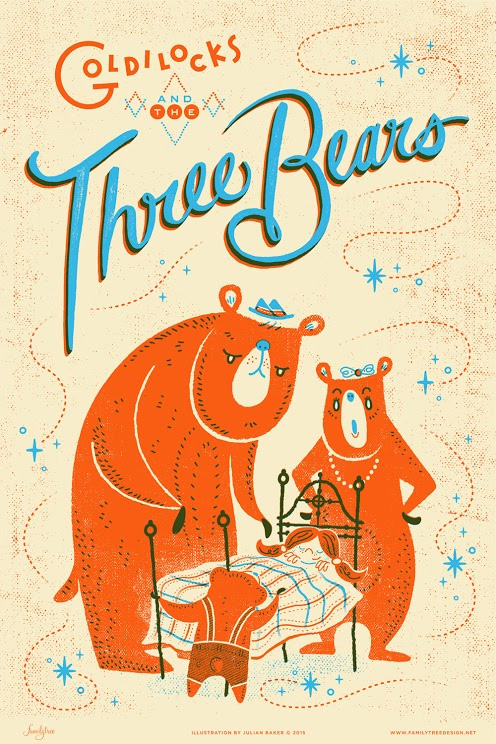 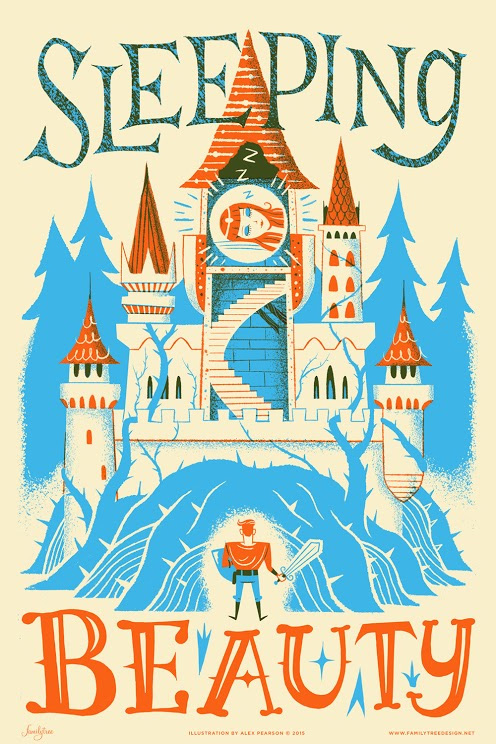