images from Crow and Canary

Carina from Crow and Canary not only tweeted live from the National Stationery Show, but she also has fantastic coverage over at her blog. I love that she did thematic spotlight posts on newcomers to the show and colorful paper goods. 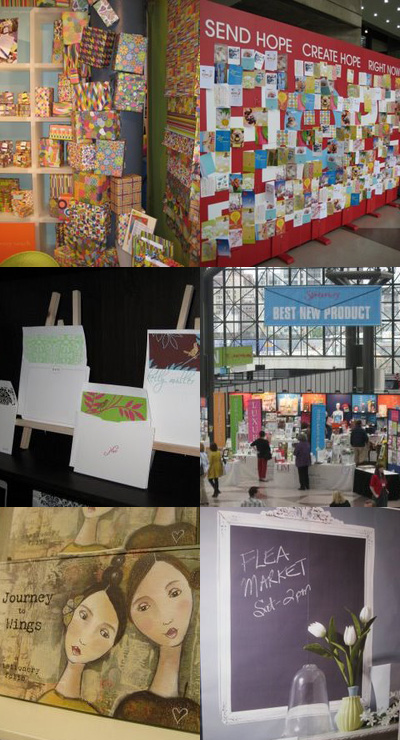 Stationery Trends has great coverage of the show, including all of the best new product winners and many booths that I haven’t seen elsewhere. 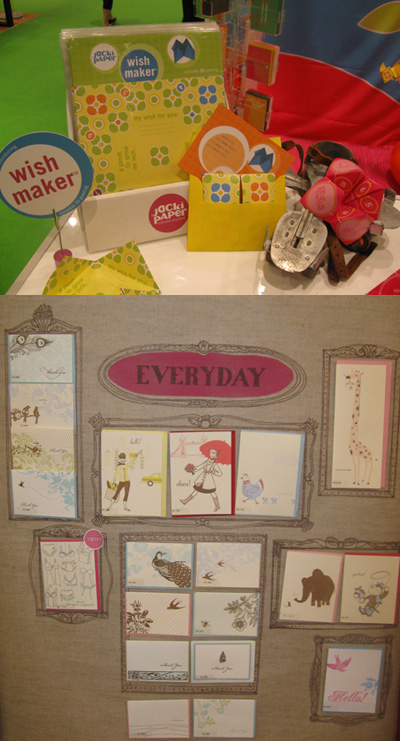 River Dog Prints spent one inspiring day at the show and features Jacki Paper, who won one of the “Best New Product” awards in the Think Green category for their new Wishmaker cards. Congrats to Jacki Paper! River Dog Prints’ two part feature also includes Hello! Lucky, Rag & Bone, and Smock, all of whom seem to be favorites, if the photos I’m seeing on the blogs are any indication.

One thought on “NSS Perspectives, Part 3”